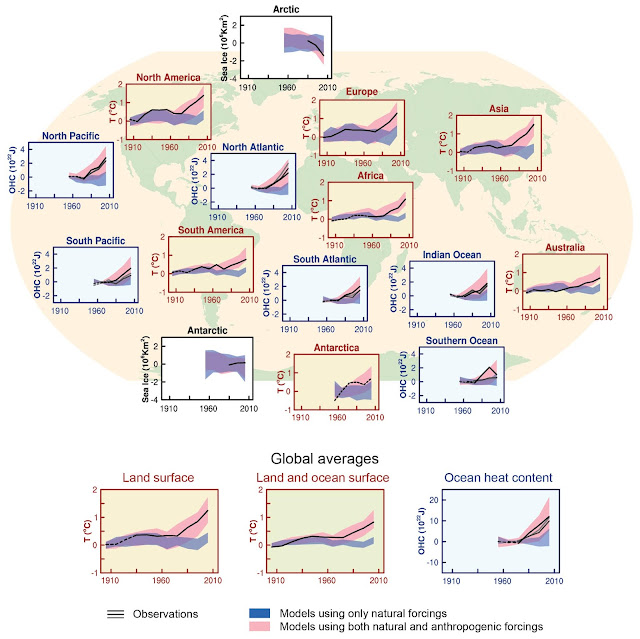 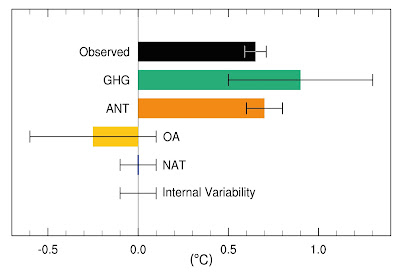 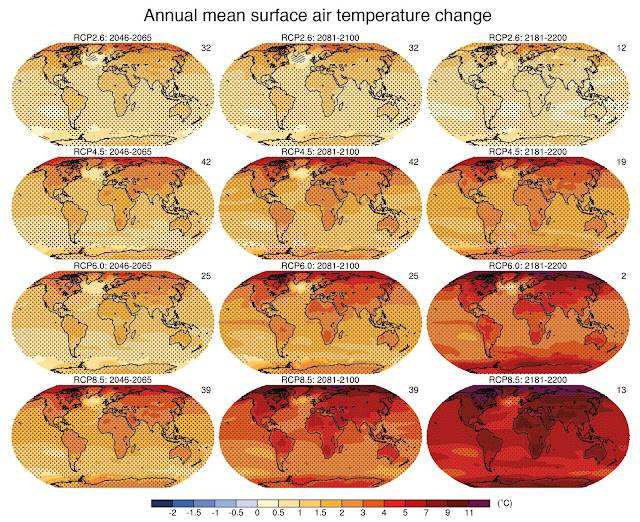 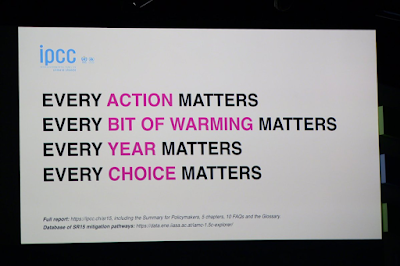 If you please, though a year and a half since, it would be interesting to get the referrals to the long-debunked arguments that are rehashed
:)