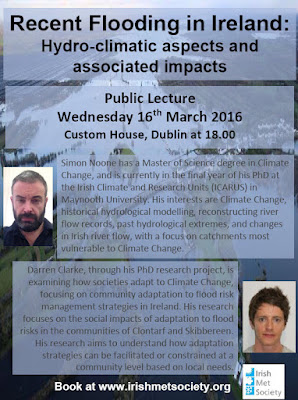 Darren Clarke and myself Simon Noone gave a recent talk to the Irish Meteorological Society (IMS) in the Customs House, Dublin. The public lecture gave some insights into the causes and effects of the recent widespread flooding by looking through the lens of each of their areas of expertise. There was a good attendance of about 40 people from Met Éireann staff, engineers and even pilots to climate enthusiasts. After the talk we both responded to some interesting comments and received very positive feedback. We would like to thank Paul Halton and his colleagues at the IMS for inviting us and for their hospitality. For the lecture Darren focused on the social impacts of flooding and asked whether the current national approach to managing flood risks is fit for purpose. Darren is examining how societies adapt to climate change, specifically focusing on community adaptation to flood risk management strategies in Ireland.  I discussed the flooding in the context of the long-term hydrological cycle, how recent events fit into the historical record and what, if any, trends are emerging.  The recent rainfall extremes of late 2013/14 and 2015 were put into context over the longer term, using the recently updated Island of Ireland Precipitation (IIP) series 1850-2015. 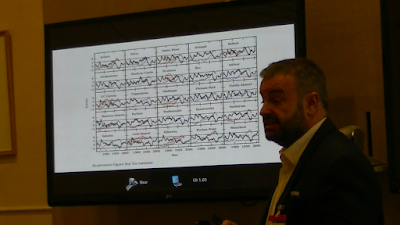 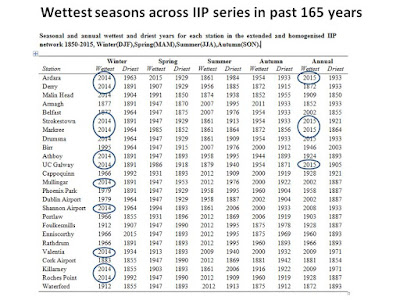 Table 1. Presents the wettest and driest seasons from 1850-2015 using the IIP series. 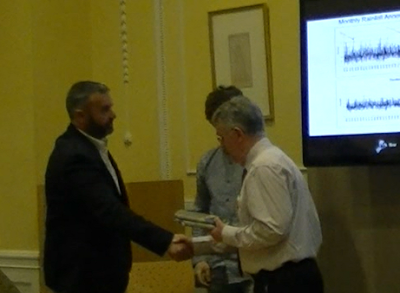 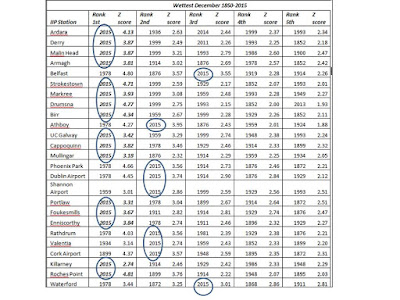 Table 2.  Presents the wettest December from 1850-2015 and corresponding standardized monthly anomaly for each of the IIP stations. 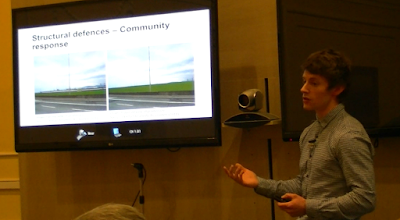 Key results on social impacts presented:
·         The economic impacts of flooding currently dominate policy, political and media debates at the expense of social costs such as physical and mental well-being. However, understanding the social impacts of flooding is crucial as the effects last long after a flood has receded
·         Greater attention to non-engineered flood defences will be needed in the coming decades if flood risks are to be managed sustainably and fairly.
·         The provision of flood insurance is likely to remain a contentious issue for those unable to avail of flood insurance nationally. The implementation of a flood re-insurance scheme as exists in the UK and France may be difficult to implement in Ireland for social, political and economic reasons.
·         Understanding of the local context in which new flood defences are to be located and the value of community input will be crucial if flood authorities are to be considered as legitimate both now and in the future. 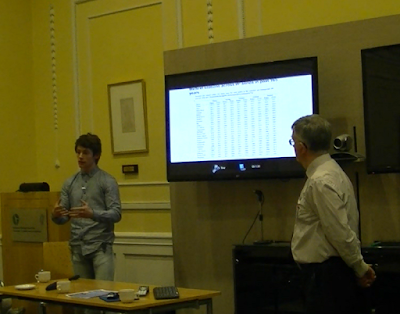 Posted by Unknown at 3:27 AM No comments: