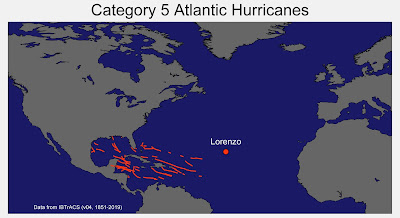 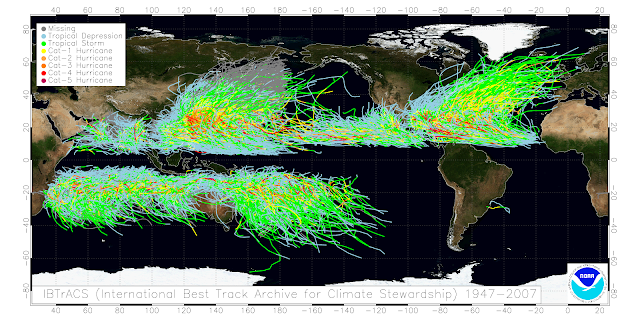 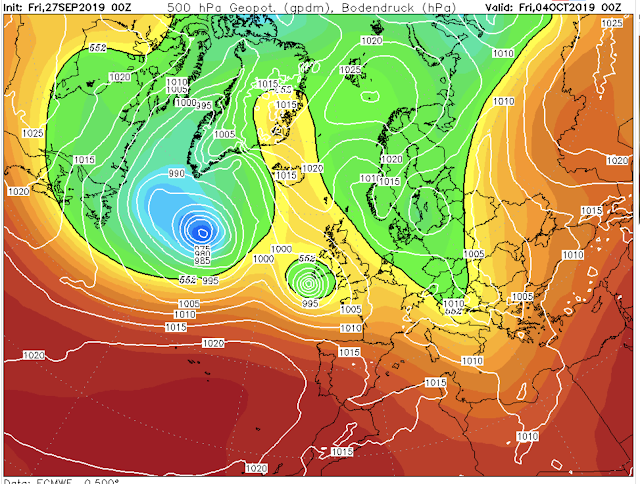 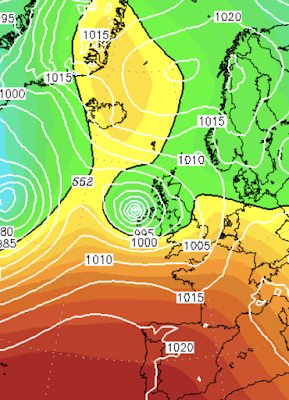 Ophelia was also extra-tropical (an ex-hurricane) when it hit. Despite having hurricane force winds it was not a hurricane when it hit County Cork. It was, however, a very special case, transitioning much closer to Ireland than any known system. This was a very particular dynamical set-up whereby the hurricane interacted with a strong polar jet streak which maintained an outflow aloft and allowed it to retain warm-core tropical characteristics over colder than usual ocean surface temperatures. Even that  somewhat unique circumstance was insufficient to maintain tropical storm structure all the way to Ireland.
Posted by PeterThorne at 2:02 PM No comments: