Today I had the pleasure of presenting the TEN team's work to the National Teaching and Learning Forum as part of their inaugural Teaching Experts Award. At Maynooth University TEN is Prof. Anne Ryan, Prof. Martin Downes, Dr. Bernie Grummell, Maggie Noone and myself. However we are but the tip of the iceberg of all our colleagues and students in Mzuzu University (Malawi), the Open University and Mulungushi University (Zambia) who made this project a huge success, teaching awards or not. Below is the script of the presentation I tried to give in representing the excellent work of all. Of course all this falls waaay short of reality.

Challenges Addressed
Our project speaks to two grand challenges facing higher education. First we live in a world of unprecedented social, economic and environmental change. One unique aspect of contemporary change is that it can be characterised as ‘wicked’ - complex with multiple interactions that cross multiple governance boundaries, change that creates social, economic and environmental feedbacks that result in deep uncertainties and present profound ethical and moral challenges and engenders a lack of agreement about cause and solution.

Navigating the scale and complexity of contemporary change cannot be done from a single disciplinary perspective and requires Universities to transition to creating knowledge that involves moving beyond constrained disciplinary boundaries to inter-disciplinary learning. Learning that integrates the strengths and insights from across disciplines, building on action, experimentation and evaluation. Learning that moves beyond the ivory tower to engage meaningfully with stakeholders to develop deep understanding and pedagogical tools that equip graduates with the skills necessary in managing change and uncertainty in a complex world.

The second challenge is the hegemonic positioning of western knowledge, science and technology in determining how we should respond to global challenges. Epistemologies of the north dominate education, research and development. This is despite the fact that those who are most vulnerable are often very far from western science, much closer to culture, and have different ways of knowing and understanding the world. Developing the types of knowledge necessary to address contemporary dilemmas requires transformation of approaches used in teaching, research and engagements that include the knowledge and perspectives of those who are excluded - those that are most vulnerable.

What we did
Against these challenges we developed an international inter-disciplinary masters in Transformative Community Development with the objective of i) transforming the nature of engagement between agencies, universities and communities who are vulnerable to climate change and food security, ii). to bridge the divide between the types of knowledge critical to sustainable development and iii). to empower the most vulnerable with increased agency in responding to the challenges they face.

Our masters was built on partnerships. Partnerships for learning that respected different approaches and ways of knowing. Partnerships across institutions – our own and three African Universities (2 in Zambia and 1 in Malawi). Partnerships across disciplines, including Geography, Adult and Community Education, Biology, Sociology, Hydrology and Land Management. Partnerships between students and academics, learning together rather than through instruction, and critically partnerships beyond the academy between communities and universities. Each of our partner Universities selected a community of practice around which we scaffolded our learning. These communities of practice comprised smallholder farmers and the agencies and professionals that worked with them – providing the site upon which student learning and research was grounded and informed.

Our students were professionals who worked with the communities on various aspects of climate change and food security – employed by national and local government agencies, national and international NGOs. Our aim was for these students to become agents of transformation, taking the insights from their learning back to their workplace, employing the pedagogies of transformative learning to create opportunities for lasting change.

Our masters was built around blended learning, in the first year online modules were developed on moodle by academic teams from across disciplines at each partner university while on site discussions and workshops had the purpose of linking learning with the experience of communities.

Mainstream pedagogies can position those outside the academy as knowledge-deficient. Similarly, mainstream development discourses can assume that an important ‘cause’ of poverty among groups such as smallholder farmers is a lack of modern scientific information and as a result much effort is spent conveying such information to smallholders. By contrast the transformative learning pedagogies drawn on in this Masters sought to position outside agencies and communities as knowledge pioneers, possessing and creating knowledge as they need it. Both of our exemplars highlight the innovations taken in this regard and the utility of these approaches to other learning contexts.

In the second year students undertook their research within the communities on topics that required interdisciplinary skills, deep engagement with communities and critical reflection on their own embedded ways of doing things.

Outcomes
Evaluation of learning impacts revealed that most of our students experienced transformative outcomes, experiencing a deep shift in world view, deeper self awareness and acting differently. Many of these aspects are evident in a reflective quote from one of our students - an agricultural extension worker;

"My participation in this programme has made me appreciate that within any community, there is a wealth of knowledge and experience, which if harnessed, can be used to change Communities for the better. I have come to realise that members of the community are assets- they have answers to the problems they face, thus, problems faced in communities can best be solved by community-dwellers themselves. My role now is to enable people in the community to act together to find solutions to their problems so that they can achieve their desired goals."

Evaluation of learning processes among our students reveal that routes to transformation are complex and require the integration of multiple pedagogical perspectives in facilitating transformation for individual students.

Communities themselves developed closer links with universities and agencies, increased trust and increased agency. For the Universities lasting collaborative linkages have been developed as well as a capacity to work in non-traditional ways. For our African partners this was their first masters programme and has been sustained and expanded.

For academics developing truly interdisciplinary and integrated approaches to learning requires openness on behalf of academics to interrogate the values that underpin our worldviews and an openness to criticism and risk-taking beyond the ivory tower. However, a willingness to do so results in deeper learning for the academic also. Finally extending the learning experience beyond the academy reinforces the need to avoid exceptionalism in addressing contemporary challenges and giving more voice to the most vulnerable.
Posted by Unknown at 2:31 AM 1 comment: 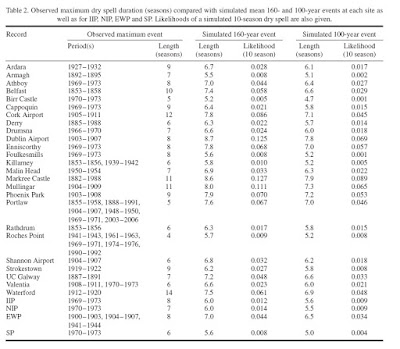 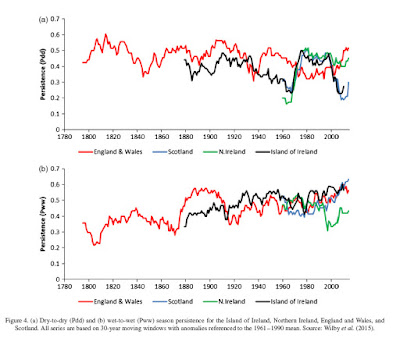 Posted by Unknown at 2:31 AM No comments: